A fitting farewell to our former Managing Director 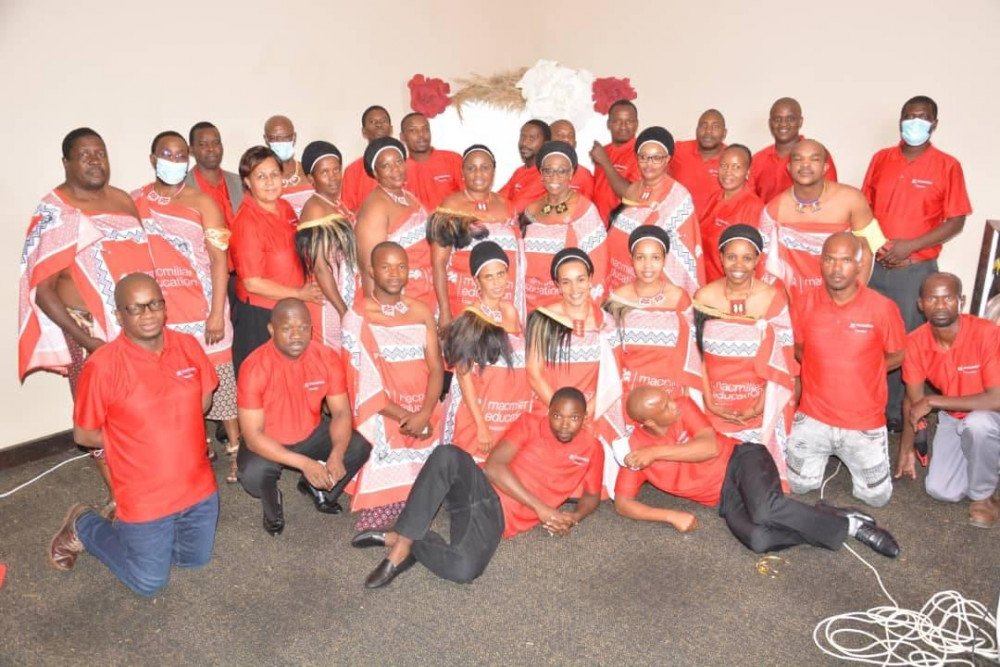 Macmillan Education Eswatini held an emotional yet celebratory farewell for the outgoing Managing Director Busisiwe Simelane who has served Macmillan for the past 27 years. The event was held on Friday, the 23rd April at the Happy Valley hotel and was attended by various dignitaries including the acting Minister of Education, Minister of Sports and Culture Mr Harries Bulunga, the Principal Secretary Mr Bertram Stewart, the Director of Education Dr Lenhle Dlamini, the NCC Director Mr Musa Hlophe and key stakeholders including Booksellers and Authors.

Busi, as she is affectionately known, made an immense impact on the Southern African region with her solid and visionary leadership and will greatly be missed by all of her colleagues. The key stakeholders expressed their heartfelt appreciation towards her and thanked her for her exceptional relational skills and wisdom that she imparted. She has not only made an impact on Macmillan but on the entire Kingdom of Eswatini especially the Swati children who were very close to her heart.

We bid farewell to Busi a dynamic and legendary leader and wish her all the best in her future endeavours!